After a 10 year career on radio in Queensland, I joined World Vision Australia in their communications department. Later I was chief executive of World Vision Hong Kong, and then of World Vision Australia from 1989 to 1996. From 1997-2000 I was Vice President for the Middle East and Eastern Europe region for World Vision International. From 2003-2007 I served as General Manager of the Deakin University Student Association. In January 2008 I took up the role of Chief Executive of VicRelief Foodbank. I retired from full-time work on 30 July 2010, and lived in Warrnambool, Victoria and enjoyed writing, reading and music. In 2019 I returned to full-time work as General Manager of Bayside Church in Melbourne.

I'm married to Judith and we have three kids. Jamie and Caro live in Sydney with a daughter. Melanie is married to David and they live in the USA with their four kids. Richard lives in Melbourne.

Over the years I have served on the Boards of World Vision in Hong Kong, Singapore, Lebanon and Romania, LightFM, TransWorld Radio, and Melbourne CityMission among others. 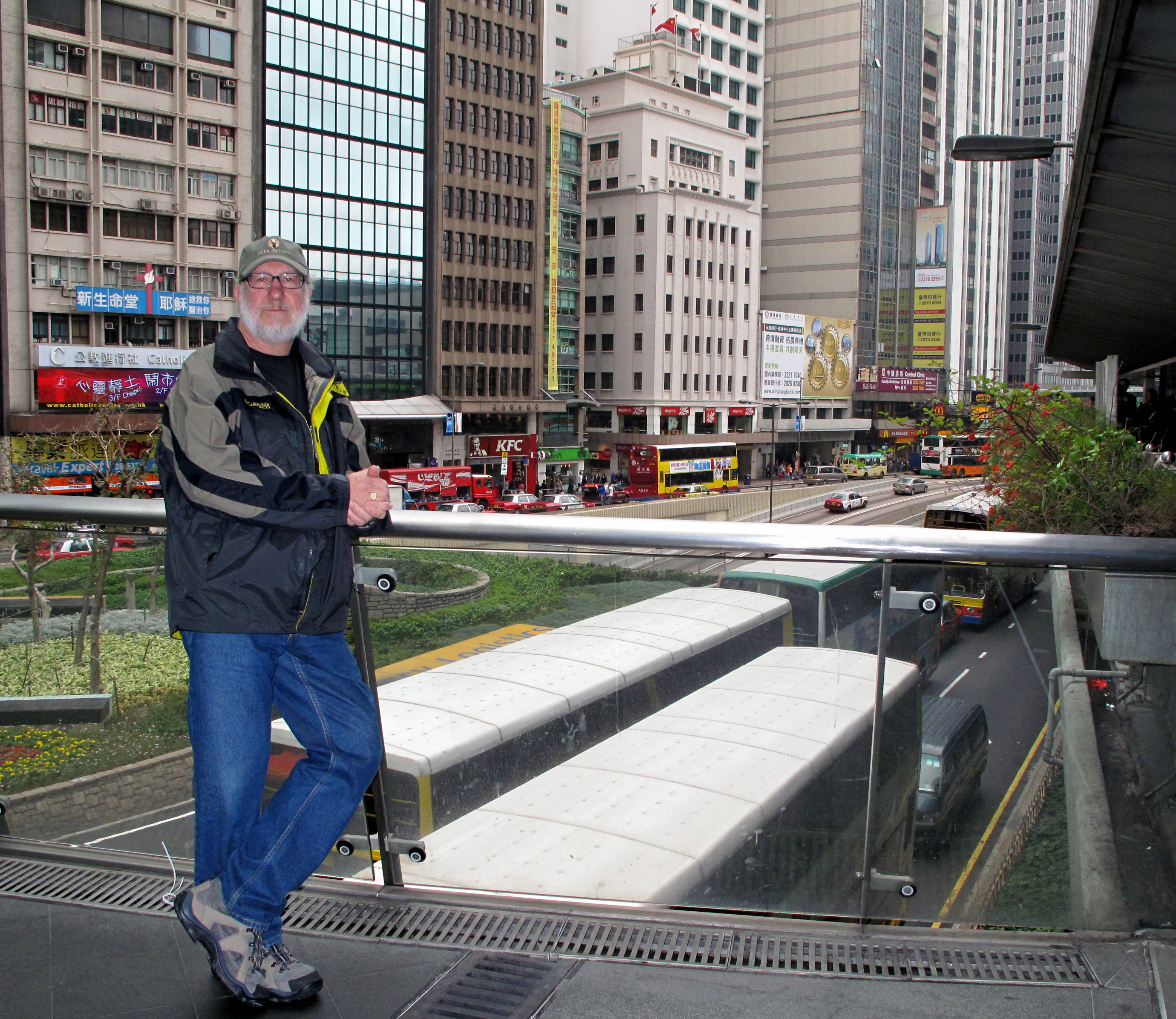